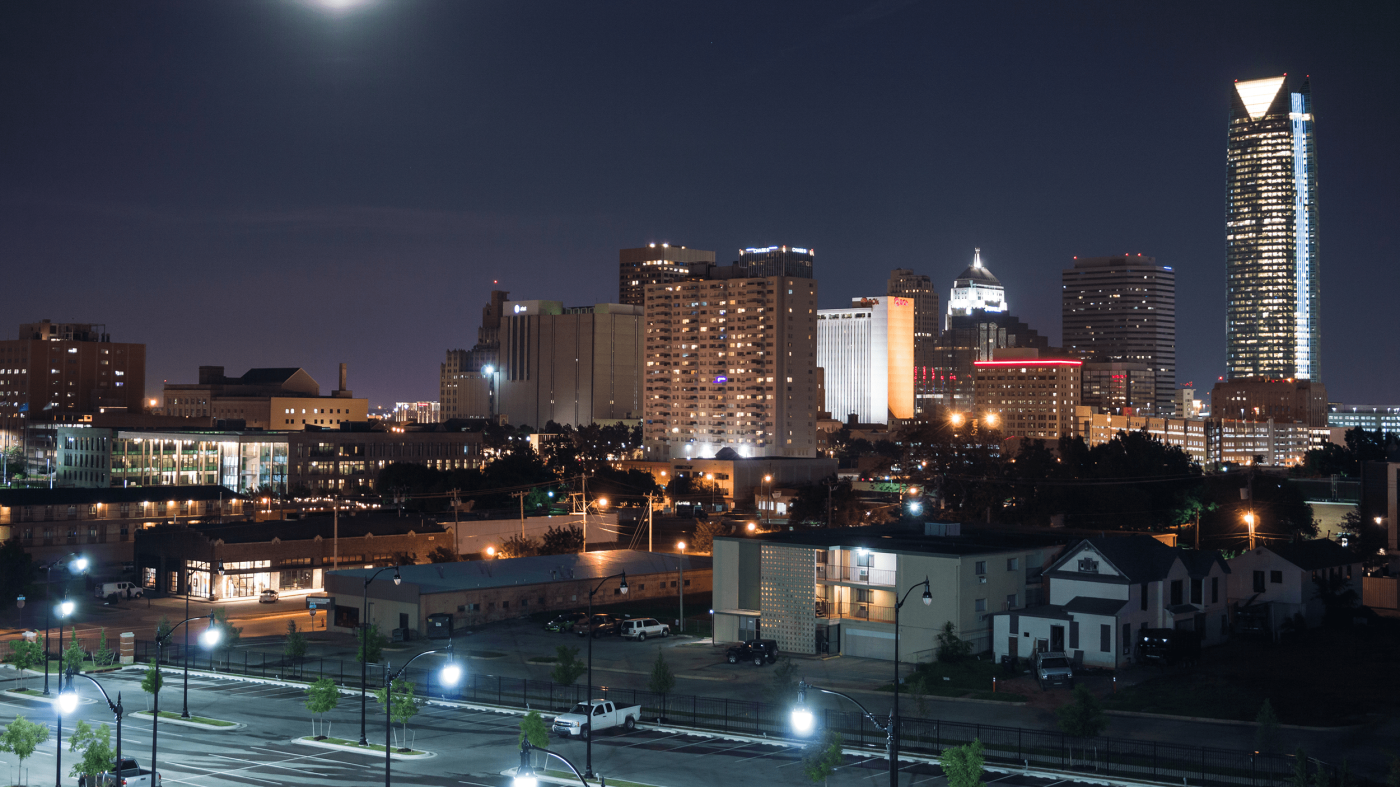 When one side controls the information, it's easy to see things their way. May 5, 2022

This post is informational and is based only on publicly available reporting. As such, it should not be taken as advice for any case.

Back and Forth with Recency Bias

When Amber Heard wrote an Op-ed for The Washington Post in late 2018 detailing her experience with Domestic Abuse at the hands of an unnamed romantic partner (though her recent divorce from Johnny Depp led to an obvious connection) the public reaction against Depp was swift and severe. Heard's allegations were believable for two reasons. First, because they followed closely with the experience of many survivors of domestic abuse. Second, because they occurred amid a sequence of reports on famous men involved in behaviors ranging from creepy texts to serial rape that had caused the public to be extremely skeptical of male celebrities. Soon after the article was published there were outpourings of support for Heard, and Depp was fired from a big budget film franchise, and he hasn't filmed a movie since the beginning of 2019(Minamata). It seemed as though the court of public opinion had made a ruling. Then the defamation trial began.

Before the Plaintiff's (Depp's) legal team had even begun to put on their case the court of public opinion had granted an appeal. Documentary evidence (evidence in a written or recorded form), mostly surreptitiously recorded audio created by both parties, had already made it to the press and had complicated the case. A lawyer for Depp was accused of leaking the evidence and was removed from the legal team. After the first day of trial, the sentiment on social media had strongly shifted in favor of Depp. As the two weeks of the Plaintiff's case went on, Depp's reputation was rapidly rehabilitated). Through some great witnesses (Any lawyer would be lucky to have an Isaac Baruch as a witness), Depp's own testimony, and an almost comical number of objections from Heard's counsel, the public narrative had reversed the roles of abuser and abused.

Today marked the beginning of the Defendant's (Heard's) case and Heard testified under direct examination for the first time. We have yet to see what star witnesses or evidence she intends to produce, but you don't go to trial with the potential of a $50 million judgement if you don't think you can win.

This saga illustrates the persuasive power of selectively presenting evidence. The 2018 Op-ed and the Plaintiff's case, taken together, paint a very different picture than either side wants to portray separately. Given the A-list lifestyle of Depp and Heard ,(frequent private air travel, lavish parties, and numerous aids and staff) there must be dozens of witnesses who could give testimony on this case that would paint both parties in a bad light. Neither side will call these witnesses.

Even in a trial of marathon length such as this one, time and witnesses are limited. Imagine trial like this; you and two lawyers enter a darkened room. They each want to convince you about the nature of the room you are in. After you are done you will leave and be asked some very specific questions, which they want you to answer in their favor, and they know exactly how these questions will be worded. One at a time they guide you from place to place in the room, turn their light on and show you something, carefully choosing what to show you and in what order. You won’t always have the opportunity to go back and revisit and expand upon what you are first shown based on knowledge gained later. The other lawyer gets to tell you different things about the items but it isn't until the first lawyer is done that their roles reverse. She will then take you to items of her choosing. If something is in the room that might lead you to think they are both wrong, you will never even know it was there. Occasionally, something you see might raise questions that will go unanswered, or point to the existence of other items that might be in the room. With carefully selected testimony and evidence you might be able to smell the elephant in the room but you won’t get to see it.

A trial like this one takes place to answer very specific questions. In general this limited view isn't a problem. However, when you try to take what you learn in a trial and apply it to a broader question, you're likely to make mistakes. The Depp v. Heard trial asks if three specific statements in her Op-ed were defamatory :

For the Plaintiff to succeed in a defamation case one of these statements must meet all of the following:

As the Defense continues their case, they will present carefully curated information to attack the four elements listed above, as well as to muddy the waters about what exactly is being tried. This trial does not seek to answer who may have committed criminal assault or battery on any specific instance or which of the parties did it more often. Even Depp and Heard themselves probably don't know the answer to these questions. If you try to answer them from the testimony provided in the trial, you will be stumbling around in the dark. Sometimes simply being aware that you are seeing a self-serving selection of information can be enough to keep you from getting trial whiplash from getting swept back and forth by whomever last spoke.